A lesser known feature on Twitch is that you can give members of your channel different roles. You're probably pretty familiar with the moderator role, but what about the editor role?

Editors are able to access a channel’s dashboard and help streamers manage their channel by performing the following actions:

How to Make Someone an Editor

First head to your Twitch dashboard. From there, click the Hamburger menu then Community, then Roles Manager. You will see a list of all the members of your community who currently have a role (e.g. Editor, Moderator, or VIP) on your channel.

To add or remove a role, click the Add New button in the top right corner. If you’re adding a role to a user who already has a role in your community, you can also click the + button next to their name in the list. To remove a role from an existing user, simply click the x next to the role on their row.

Once you’ve selected the user, add or remove role(s) by checking/unchecking them.

And that's about it!

How to Convert Twitch Clips to TikToks 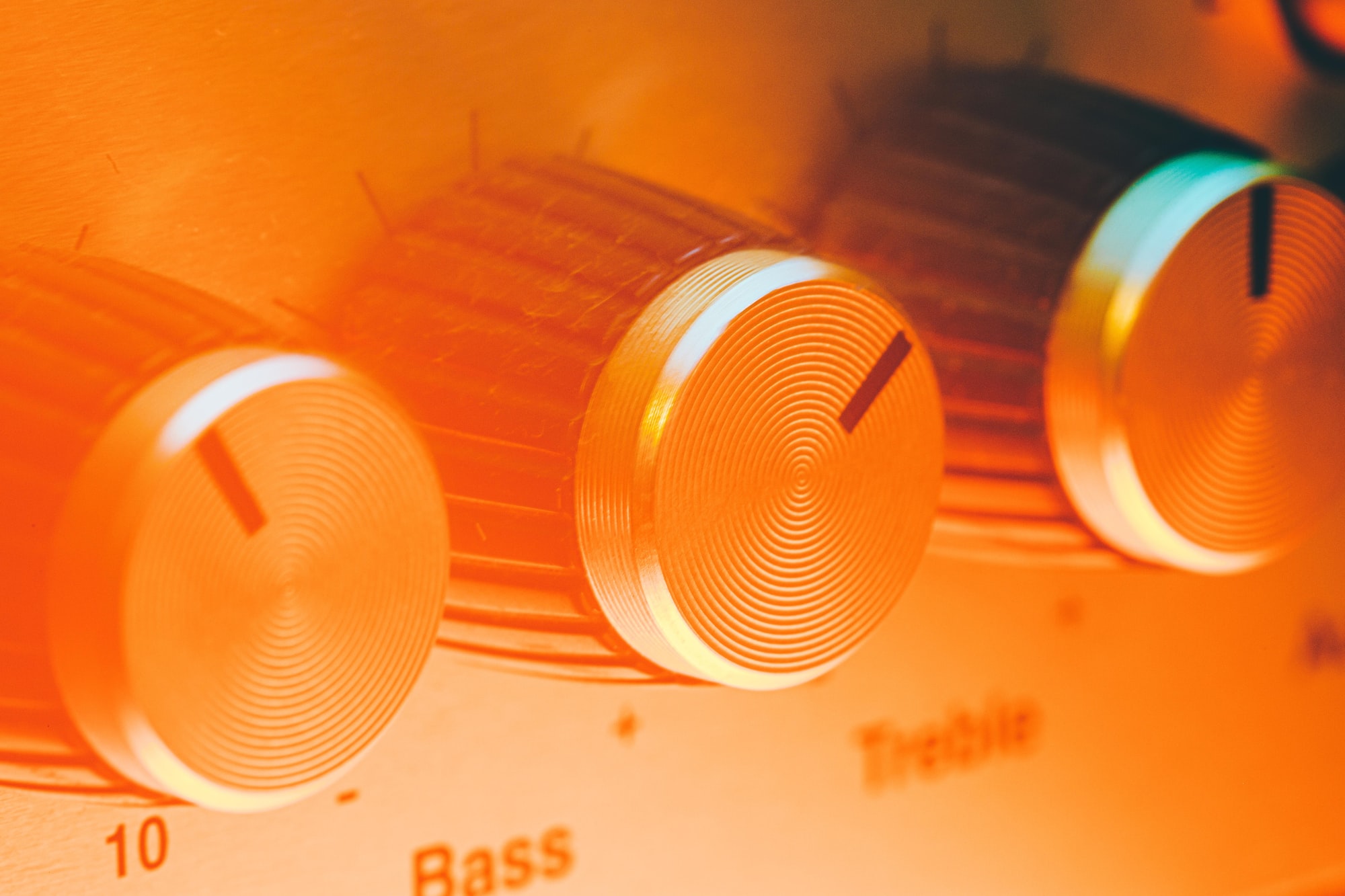 The Best Audiogram Generators for 2022 How to Use Custom Templates in Combo

How to Resize Elements in Combo